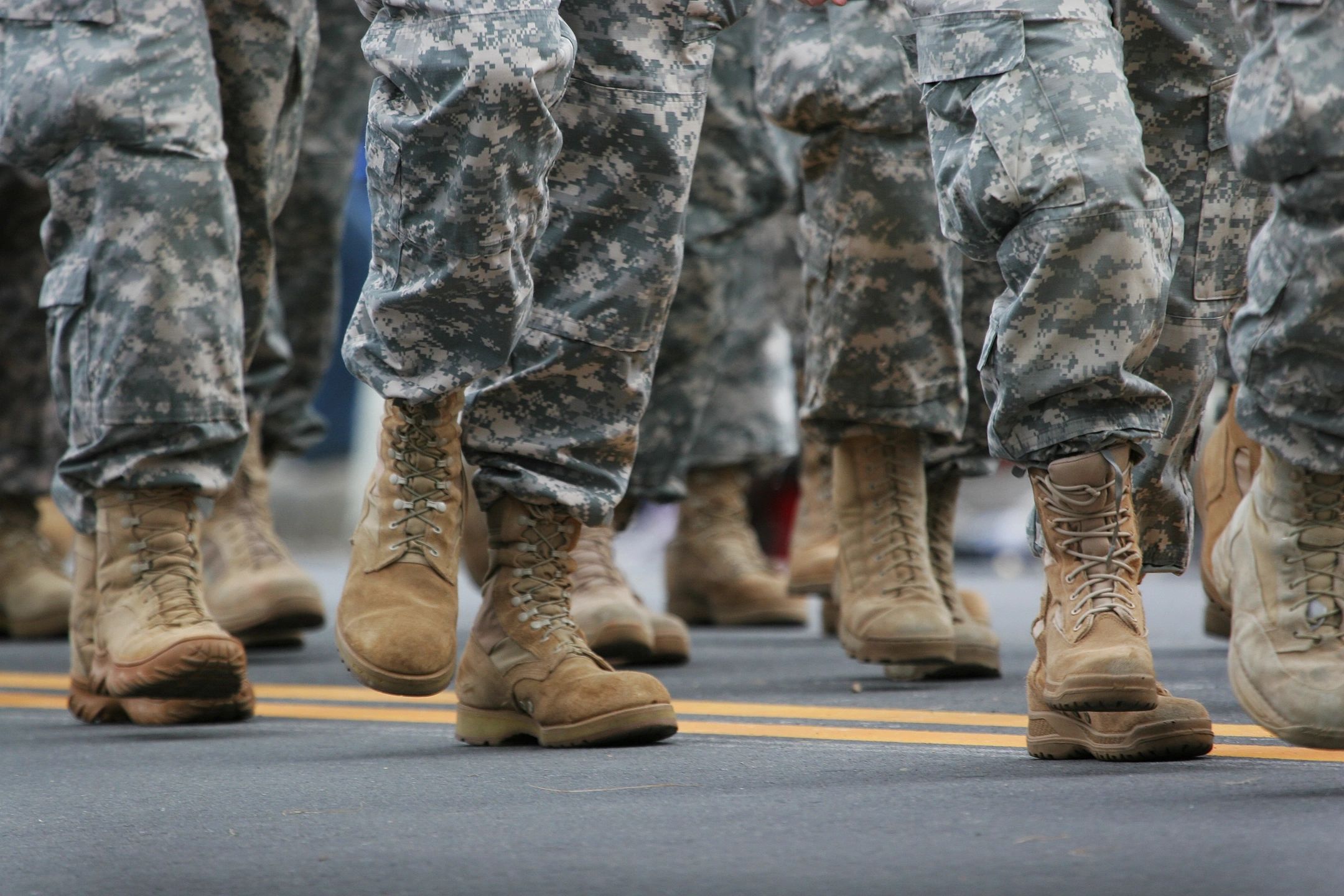 What do you think of when you hear the word “grit”? Without context, maybe we think of something that is dirty or perhaps course. The Oxford online dictionary has two definitions of grit. The second is more applicable to the field of positive psychology. Grit is courage and resolve or strength of character. In other words, grit is the stuff within each of us that helps us to make it through the tough times and accomplish a goal. Angela Duckworth wrote a book that used this word to describe a two-fold construct that she said led to success. The first component of her construct “grit” was passion. The second was long-term perseverance toward a single goal. When both of these qualities combined, Duckworth demonstrated how the results could lead to great levels of success.

First, let’s discuss what Duckworth meant by using the word passion. According to Duckworth, gritty people chose to push forward despite difficulties and challenges. In other words, they chose to work hard. This makes complete sense! There are hardly any stories of success where everything lands perfectly in a person’s life to bring about success. Most of us real people have to work hard and put forth a great deal of effort to find success. Whether it is the student aligning their goals for college or an athlete striving towards greatness, it all requires the will to push forward. In other words, passion is the resolve to keep going even when faced with challenges. If we are unwilling to suffer through the difficulties of growing in our craft, there will be a limit to our success. It’s just like our grandparents said, "If you work hard, you can accomplish anything."

The “ah hah!” moment arrived when Duckworth combined resolve with long-term perseverance. Here is the main difference between Duckworth’s “grit” and other paths to success. If you possess resolve but no passion, often the will to continue for the long term is absent. If you have passion but no resolve, you will work hard, but the momentum will not be sustainable. You need both perseverance and passion to be gritty. You can become good at something with resolve, but you will not reach the highest levels of success without dedicated, long-term practice. This is why we need that forward and persistent drive to improve and to strive towards bettering ourselves and why talent is only a small part of success. One can possess innate talent, but if you cannot channel the willingness to push beyond the monotony of working to get better, there will be an inevitable plateau. That is why Duckworth suggested that gritty people often focused on one great task. That is where most of their energies go and, in the end, it results in something almost magical.

One of the greatest discoveries in regards to grit is that anyone can use it. Unlike talent, grit appears to be developed. The question remains; how does one develop grit? And that is where the mystery lies. The study of grit is so new that Duckworth and other researchers have yet to pin down methods of developing grit. The only thing that can be said with certainty is that people who possess grit experience success. From West Point graduates to Olympic swimmers, people willing to work for a long time to become masters of their craft, people who are gritty, accomplish great things. And this can be said of anyone willing to practice “grit” in their own lives. With the passion to keep pushing and the perseverance to keep practicing for years at a time, anyone can become a “gritty” success.

Duckworth, A. (2016). Grit: The power of passion and perseverance. United States: Scribner.